CHONGQING: Singapore and China have signed nine agreements and Memoranda of Understanding, following the conclusion of a top-level bilateral meeting in Chongqing on Tuesday (Oct 15).

They witnessed the signing of the agreements, which covered areas like customs clearance, intellectual property management, education, innovation and communications, as well as smart city development. 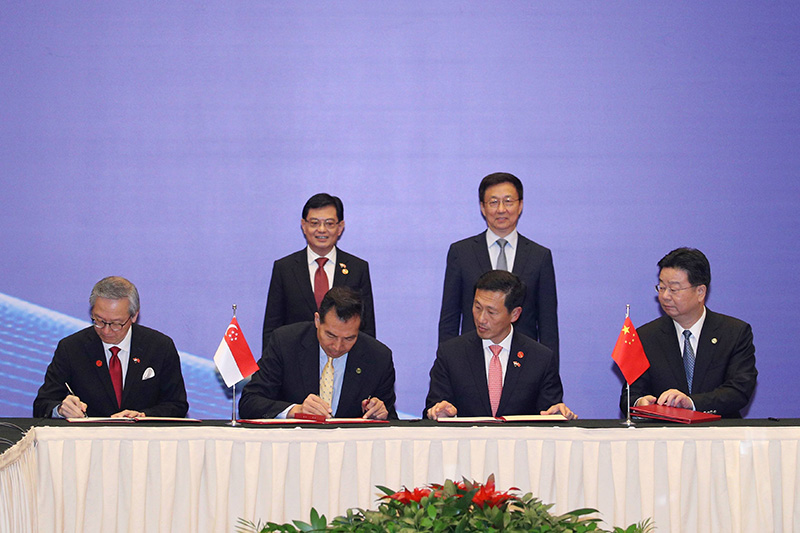 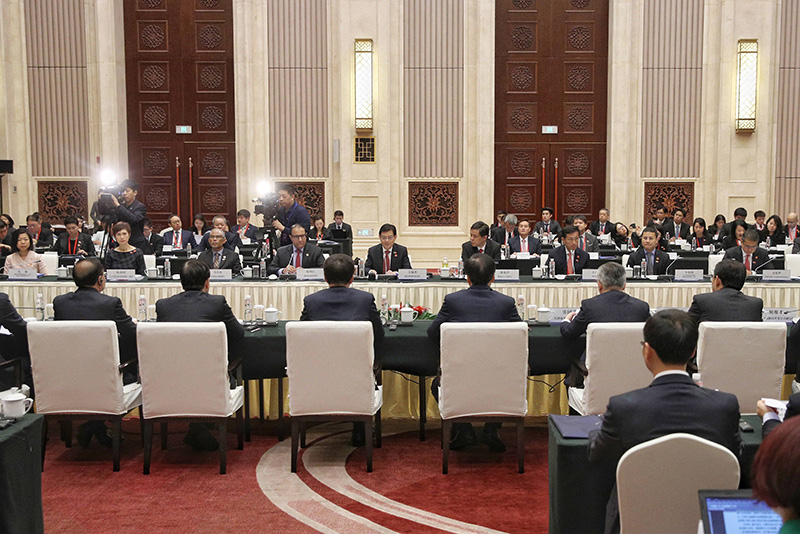 Mr Heng said that collaboration between Singapore and China must progress with the times, as both countries embark on a new phase of development.

This is why, on his first trip to China as co-chair of the JCBC meeting, he was accompanied by other members of Singapore’s fourth generation leadership, including six full ministers.

After the conclusion of the meeting in Chongqing, Mr Heng told reporters that this was as an opportunity for the next generation of leaders to deepen bilateral ties.

“As one of the officials mentioned at one of the intervention yesterday, we are rather unique in being a country that has so many cooperation platforms with China,” said Mr Heng.

“So I think this is something that we value, and both sides value, and we’d like to take this forward.” 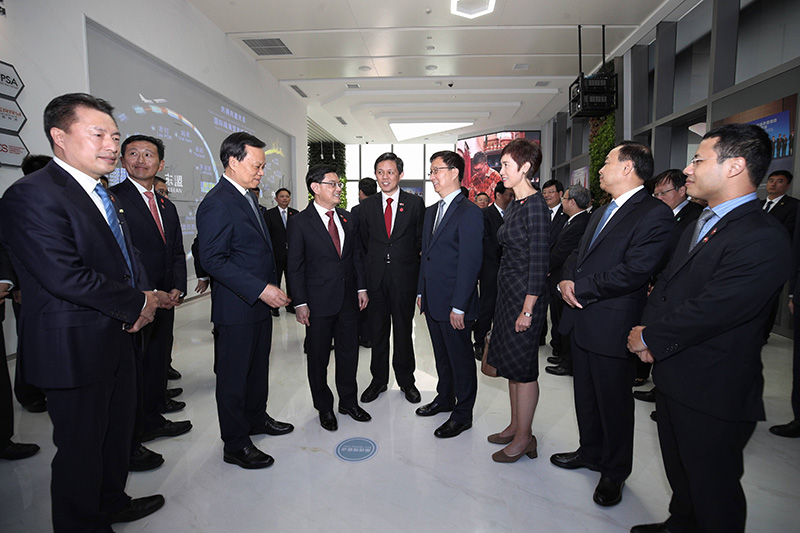 This is the 15th JCBC meeting. Mr Heng said one of the key aims of these annual meetings is for Singapore leaders to understand China’s development priorities and see how Singapore can play a role.

Speaking earlier in the day at the meeting, he noted that the JCBC’s comprehensive agenda reflects Singapore and China’s forward-looking cooperation. 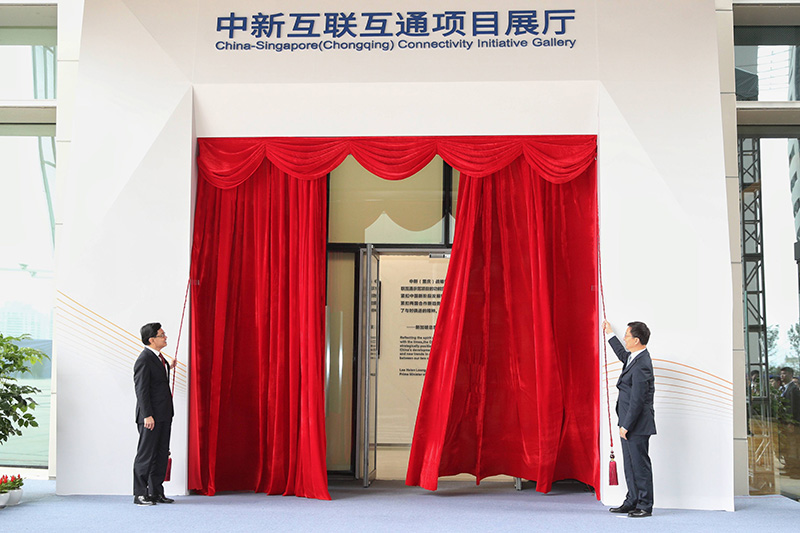 On his part, the Chinese co-chair said the 15th JCBC meeting is important as it builds on warm bilateral ties.

Referring to remarks made by President Xi Jinping to mark the 70th anniversary of the founding of the People’s Republic of China, Mr Han thanked friendly nations like Singapore for supporting China over the years.

“No force can stop China's development and the progress of the Chinese people and Chinese civilisation. Our progress and achievements are due to the hard work of 1.4 billion Chinese people. It is also due to friendly nations like Singapore, who support us,” said Mr Han.

The co-chairs also reaffirmed the commitment to free and open trade, and announced the start of the China-Singapore Free Trade Agreement Upgrade Protocol.

Mr Heng will travel to Tianjin and Beijing next. His visit to China ends on Thursday.

Register your interest with us